Sip to become mainstream by 2010 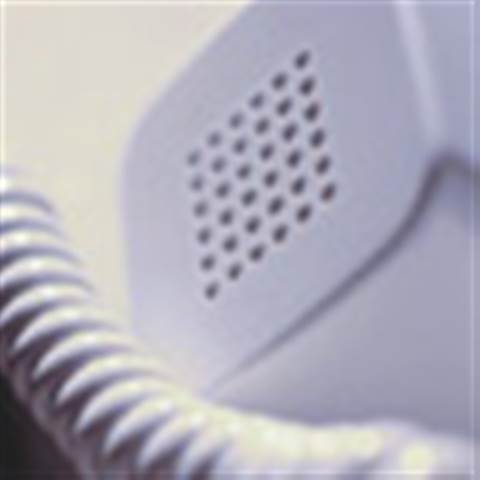 Session Initiation Protocol services coming to a phone near you.

Session Initiation Protocol (Sip) services will become the norm after 2010 and will rapidly begin to dominate the world's telecoms markets, industry experts predict.

ABI Research expects that almost half of all telecoms customers will be using at least one Sip-based service by 2012, and are likely to have many services from multiple devices able to communicate across the web.

This will generate over US$150bn in service revenues annually by 2012, with cumulative infrastructure capital expenditure of over US$10bn by that date, according to the analyst firm.

ABI's Worldwide SIP Services Market paper noted that the move to all-IP networks is the chosen path for introducing new services, with next-generation networks as the ultimate goal.

"The path to this all-IP goal is complicated. Migrating existing services onto IP networks while retaining resources until they can be taken out of service is not a straightforward process," said ABI analyst Ian Cox.

"Mobile operators' voice services are already optimised to reduce network traffic, and the move to VoIP is not an easy choice until the introduction of LTE or HSPA. One method that has gained some momentum is to use an IP overlay based on Sip."

Cox explained that this approach allows new services to be designed and launched using a well-supported standard.

"Using Sip, telephony becomes another web application which can be integrated into other internet services," he said. "It allows service providers to build converged voice and multimedia services."

ABI expects almost 1.2 billion VoIP users to be active by 2012, and that most users will also subscribe to several forms of messaging and video sharing driven by the interest in user-generated content.

Additional services supported by Sip will include "core" items such as presence, click-to-dial, buddy lists, email and web access which will be included as standard in any service offering, and bundled with broadband access.

A portion of the VoIP users will also be connected to a fixed-mobile convergence service.
Got a news tip for our journalists? Share it with us anonymously here.
Copyright ©v3.co.uk
Tags:
2010 become by mainstream sip telco/isp to