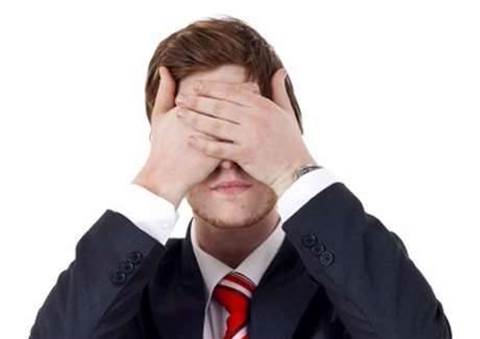 A routing fault on the SingTel network has caused four days of mail issues for subscribers to Microsoft Office 365, highlighting one potential drawback of using offshore cloud services.

Several New Zealand-based users have reported that they have either been unable to connect to servers over the past four days or experienced slow performance when they did manage to connect.

The problem was first reported in the Microsoft Office 365 Community forum on January 5, 2013, with users noting that they could not reach the servers hosting their Outlook mail and that they had received retransmission errors.

According to Murphy, the problem appeared to stem from a routing loop, leaving some Office 365 hosts inaccessible or intermittently accessible.

Several members of the Geekzone technology forum had also noticed the same problem, with Telecom New Zealand customers being the most affected by the routing issue.

The problem was difficult to resolve as three or more parties were involved, Murphy said.

"Who are you going to call? Neither Microsoft NZ, Telecom or my ISP are likely to have a direct relationship with Singtel," Murphy said.

"Office 365 customers don't have a direct relationship with Global Gateway [Telecom NZ's international transit arm] or Microsoft Global Services. Like any off-premises solution, you have to lodge a ticket with the helpdesks and wait for enough evidence to come in so that they can escalate it further."

iTnews contacted Microsoft on January 8 after noting that customers were unable to resolve the issue.

On Wednesday January 9, users reported that Office 365 traffic from Singapore to Telecom NZ was being routed via Los Angeles instead of Sydney, leading to increased latency and lowered performance.

A Telecom New Zealand spokesperson told iTnews that there was no routing issue for the telco last week, and said the blame lay instead with Microsoft.

"We believe changes made by Microsoft resulted in some customers being unable to access cloud-based Office 365 [services], including email, " the spokesperson said.

Telecom has had direct peering with Microsoft several years, the spokesperson added, and noted that it uses SingTel out of Sydney for performance reasons.

Users have reported that the issue appears has since been resolved.

A spokesperson for Microsoft told iTnews today - after several days of silence on the matter - that "at present the Office 365 Services Health Dashboard shows no current issues.

"We’re investigating the server issues [you have] outlined to see how/if NZ and Australia were effected [sic] during this time," the spokesperson said.

Affected users said Microsoft support staff told them they were aware of the problem, and had blamed SingTel.