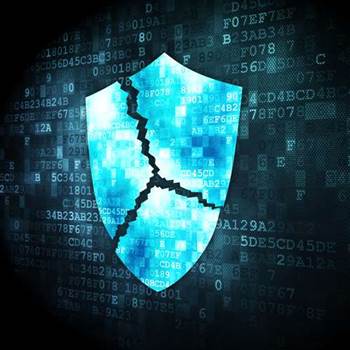 “Why are unreliable third parties creating the software that guards our national secrets?"

One of the vulnerabilities was in  the careers section on the site while the other XSS bug was found in the ‘Mail to a Friend' notice.

Cross Site Scripting attacks were the most common attack type in Q3 of 2012 according to research by FireHost.

Got a news tip for our journalists? Share it with us anonymously here.
Copyright © SC Magazine, UK edition
Tags:
nsasecurityvulnerabilitiesxss