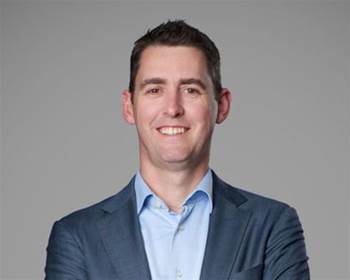 The company announced the appointment in a LinkedIn post. Nichols was previously the company's chief digital and technology officer.

In his new role as CIO, Nichols is "responsible for the digital transformation of our business and a team of more than 100 supporting our industry-leading platforms”, Shell Energy said.

“He is focused on building world-class talent and diverse, high performing teams that create innovative solutions for customers navigating a rapidly decarbonising and digitising energy system."

Nichols joined Shell Energy from ERM Power, which it acquired in 2019.

Prior to that, he spent nearly six years with NBN Co with roles in billing and enterprise information management.

Shell Energy has turned to wind as part of its decarbonisation strategy, and on April 1 took a 49 percent stake in WestWind Energy Development, which has 2GW of existing wind generation and a 3GW project pipeline in the works.