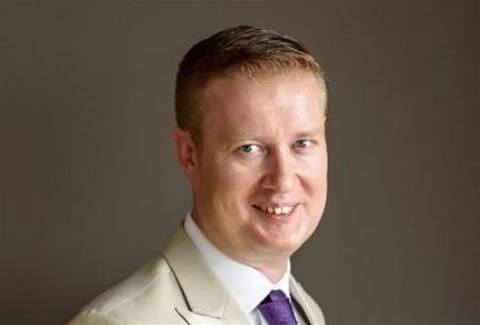 Broadcast and publishing giant Seven West Media has named Rainer Rhedey as its first chief technology and information officer, grabbing the executive from rival Fairfax Media to take up the new job.

The move comes as the battle for senior tech talent hots up in the rapidly consolidating media sector as platforms, banks and government agencies scramble for executives with strong communications, infrastructure and change management skills.

Rhedey had been Fairfax's tech chief since former CIO Robyn Elliot left the company for Stockland at the end of February this year.

He served as Fairfax’s group general manager of IT since 2012, retaining the title after Elliot's departure as the company restructured its IT department.

Rhedey previously led divisional IT and infrastructure roles within the Fairfax and has spent over 20 years in the tech industry, including a stint at IBM.

Seven West Media CEO Tim Worner said Rhedey will be responsible for the company’s IT and technology systems and infrastructure.

“I’m delighted to welcome Rainer to the team,” Warner said in a statement.

“He comes with an outstanding track record, and will play a significant role in the ongoing transformation of our business, ensuring our technology and IT systems support all our people to achieve even greater success.”

Rhedey added that he’s looking to starting with the company in early December.

“To be joining Seven, the market-leaders with such a long history of success and innovation, is fantastic,” Rhedey said.

“I’m looking forward to working with the terrific tech and IT teams to build on the great work they’re doing to ensure the Group has the best and most reliable, highly responsive and secure technology infrastructure.”