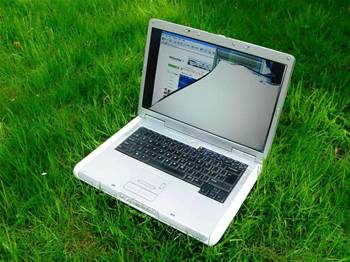 IT admins warned to upgrade immediately.

Security researchers have warned of a serious flaw in the Apache web server software that could allow hackers to gain system privileges.

The flaw is found in Apache 2.2.14 and earlier versions where the software is being run on Windows systems, but the latest version 2.2.15 fixes the exploit. Users are advised to upgrade immediately.

"By sending a specially crafted request followed by a reset packet it is possible to trigger a vulnerability in Apache mod_isapi that will unload the target ISAPI module from memory," said the advisory from Sense of Security.

"However, function pointers still remain in memory and are called when published ISAPI functions are referenced. This results in a dangling pointer vulnerability."

Proof-of-concept code for the attack has already been produced, in which a sos.txt file is sent to the system and is available for download.

Got a news tip for our journalists? Share it with us anonymously here.
Copyright ©v3.co.uk
Tags:
apacheflawisapimemorysecurityserioussoftware