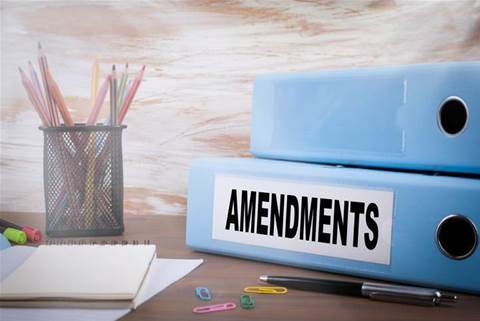 But ALP and Greens call for extension of opt-out and extra protections.

A parliamentary inquiry into the My Health Records system has produced a single recommendation – pass the bill with proposed privacy-enhancing amendments – but done so largely along party lines.

The My Health Records system became a hot topic after the government made it opt-out rather than opt-in, with a deadline of October 15th to make a decision. That deadline saw increased scrutiny of the system’s privacy provisions, resulting in concerns that the system meant data could be shared with law enforcement agencies, see minors’ sexual histories shared with their parents, and that deletion of records was not permitted if citizens opted out at a later date.

Health Minister Greg Hunt promised amendments to the program, but the Australian Labor Party (ALP) and Australian Greens called for, and won, an inquiry into the matter conducted by the Senate Standing Committees on Community Affairs.

That inquiry’s report (pdf) was delivered today and recommended the bill pass.

The report finds that the proposed amendments to the bill suffice to improve its privacy provisions. Those amendments include provisions for the destruction of records, access for law enforcement only after securing a warrant and removing access to records for purposes of securing government revenue.

But the report also contains dissenting findings from both the ALP and Australian Greens.

The latter party called the requirement for a warrant before law enforcement or government agencies can access MHR records “an improvement on the status quo, but it is an insufficient and disappointing one.”

The ALP called for further amendments to explicitly rule out access to MHR data for private health insurers, even if data is de-identified, plus a covenant to prevent privatisation of MHR records-keeping or outsourcing their maintenance. The party also signalled its intention to seek further privacy enhancements.

Both dissenting parties also called for an extension of the opt-out period. That currently expires on November 15th. The Senate sits for seven days before the 15th, then on that date itself, leaving plenty of time for amendments to be moved and for minister Hunt to plan a response. And iTnews will be watching!