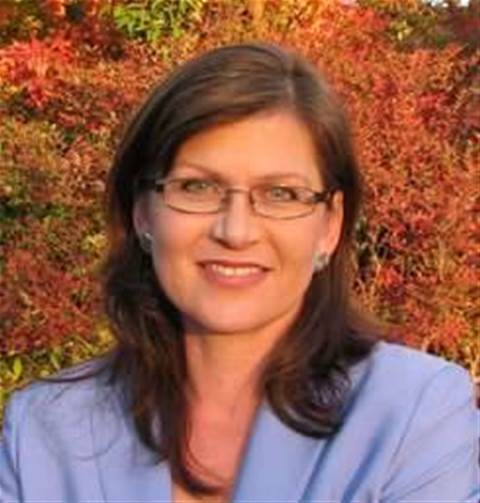 The newly-formed senate committee examining the NBN said it has been forced to summons NBN Co executives to appear as witnesses at planned hearings this week.

"The committee is disappointed that NBN Co have taken this position," Lundy said.

"It is with regret that we have had to issue this summons, given the public commitment the Government has made to openness and transparency in all matters relating to the NBN."

The summons requires NBN Co to appear before the committee on Friday of this week.

Comment is being sought from an NBN Co spokesperson at the time of publication.

The senate committee is off to a rocky start following its formation with the assistance of Greens Senator Scott Ludlam a fortnight ago.

It was set up by Senators Lundy and Ludlam to sidestep uncertainty around the reformation of an NBN oversight committee that previously spanned both houses of parliament.

A number of NBN Co executives fronted a Senate Estimates committee last week, although it is unknown whether the close proximity of the two committee hearings is a reason for NBN Co's reluctance to attend.