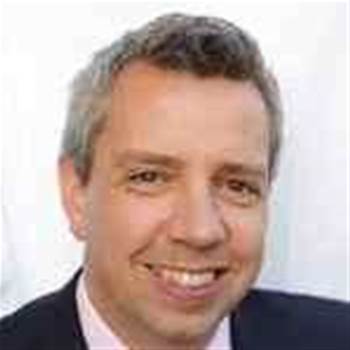 David Gibbons, CIO of online recruitment giant Seek has quit the role after less than two years at the helm.

Sources close to the company told iTnews Gibbons had accepted a general manager role with the BBC in England.

Prior to his appointment at Seek, Gibbons led the global technology operations for several well known brands, most notably as global CIO for Nike and Cleanaway, and as the Asia Pacific CIO for GE Capital. He has also devoted part of his time to coaching other CIO's under his 'Coaching for IT' business.

Gibbons is one of a steady line of CIOs that have moved from Seek into positions of global influence.

His predecessors at the online recruitment firm include Telstra CIO Patrick Eltridge, who led Seek’s technology team between 2000 and 2004 and later took on roles at Westpac and Standard Chartered Bank.

Immediately prior to Gibbons, Carey Eaton was CIO of Seek.com.au between 2008 and 2011, before he resigned to start online classified businesses in Africa under the One Africa Media banner.

Last week Seek invested US$20 million for a 25 percent share in the One Africa Media business.

Seek continues to enjoy strong earnings growth - with revenue up 32 percent and profit 11 percent in its half-year earnings - much of the growth coming from online classified business investments in Asia and South and Central America.