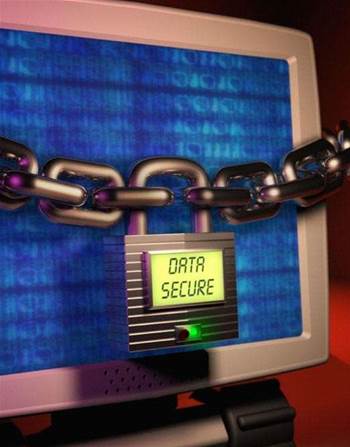 InfoSec delegates not being as careful as they could be.

Security vendors showing off their wares at the InfoSec security show are still not protecting themselves properly when it comes to their devices being targeted for theft, according to physical PC security firm Kensington.

"They should be. I've been at shows in the past before I worked at Kensington where things have been stolen," said Chris Leigh, UK sales manager for Kensington.

The company had planned to go round the show putting stickers on unsecured machines that read 'Your laptop is at risk of being stolen'.

However, a decision by the organisers to restrict what can be given out at the show has put a stop to their scheme.

"We were told by the organisers that they did not want anyone going round and giving out any spurious bits of data and we have respected that," he said.

Leigh claimed that research from IDC showed that 94 per cent of companies had had technology stolen at some point.

Got a news tip for our journalists? Share it with us anonymously here.
Copyright ©v3.co.uk
Tags:
laxonphysicalsecuritytheftvendors