Security pros should target the enemy within 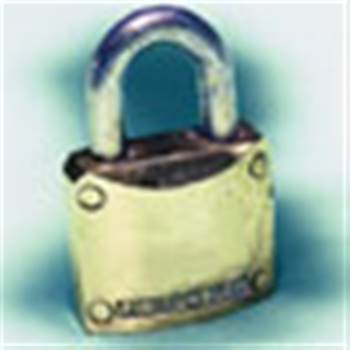 Most remote workers claim to be aware of security issues, but routinely engage in dangerous activities such as sharing work computers with non-employees, opening unknown emails and hijacking neighbours' wireless networks.

According to a global third-party study of more than 1,000 teleworkers in 10 countries commissioned by Cisco Systems, remote workers aggravate network security concerns because of a false sense of awareness.

While two in every three teleworkers surveyed said they are 'cognisant' of security concerns when working remotely, many admitted to behaviour that undermines and contradicts that awareness.

More than one in five remote workers allows friends, family members or other non-employees to use a work computer to access the Internet.

In China, Italy and Brazil almost one in five teleworkers admitted to accessing a neighbour's wireless network when working from home.

Although the global average was 11 per cent, Germany (15 percent) and the US (12 percent) joined China, Italy, and Brazil in eclipsing the worldwide mark.

One in four remote workers surveyed opens unknown emails when using work devices. In China more than half of the respondents admitted to opening emails from unknown sources.

"Hijacking wireless networks or sharing corporate devices with non-employees is a significant risk for the global IT community," said Jeff Platon, vice president of security solutions marketing at Cisco.

"To highlight the US example, the unsafe behaviour of 11 remote workers in a company of 100 can bring down a network or compromise corporate information and personal identities.

"It only takes one security breach. For large enterprises with tens of thousands of workers, especially those with global workforces and differing business cultures, the potential risk is even more challenging."

Conducted this summer by an independent market research firm, the study consisted of end-user surveys involving at least 100 respondents in the US, UK, France, Germany, Italy, Japan, China, India, Australia and Brazil.

Got a news tip for our journalists? Share it with us anonymously here.
Copyright ©v3.co.uk
Tags:
enemyprossecurityshouldtargetthewithin