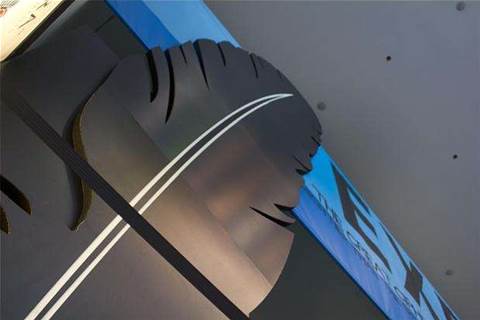 The last 12 months have challenged the security industry more than ever before.

Tuesday's opening keynote to the RSA Conference 2012 in San Francisco sounded more like a rallying cry amid unprecedented times than a hopeful speech.

Appearing as passionate as he's been in this annual talk, Art Coviello, president of RSA and executive vice president of EMC, called on the crowd of security practitioners to stand up to cyber criminals, hacktivists and nation-state spies by looking past the traditional perimeter- and signature-based defense tools.

"Our industry is being challenged more than ever before," he said. "We need even more from security because we are at serious risk of failing."

He said the industry has been going through "hell" over the last year, and it faces a continued harsh reality. Coviello briefly mentioned the attack on his company, which resulted in hackers siphoning intellectual property related to RSA's two-factor authentication product line.

"Since the breach, we've been dedicated to regaining your confidence in us," he said. "We hope the attention on us will strengthen the sense of urgency and resolve of everyone."

Coviello said successful network infiltrations will happen, but that doesn't mean organizations must "accept the inevitability of [data] loss." He said there must be increased focus on risk management, which means examining how vulnerable one is, how likely one is to be targeted and what is at stake.

Organizations must adopt a security model based on intelligence that is agile and contextual. He added that the fight must be taken to the offense and recommended that organizations hire more from the military intelligence community.

Reaction on Twitter was mostly positive, saying security pros need a pep rally. At least one pro, however, questioned whether Coviello was telling the audience anything it didn't already know.

Coviello ended his keynote by quoting the famous Twisted Sister song "We're Not Gonna Take It."

Got a news tip for our journalists? Share it with us anonymously here.
Copyright © SC Magazine, US edition
Tags:
rsa rsa 2012 security