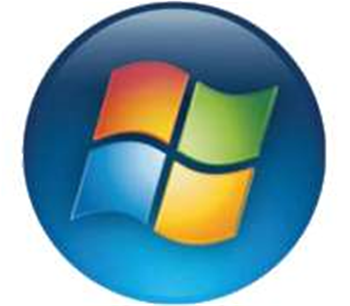 Security vendors have expressed concerns about the disclosure of a Windows vulnerability that can be exploited through Apple's Safari browser.

First highlighted by Twitter use ‘webDEViL', the flaw causes a blue screen of death on Windows 7 x64 via Safari. Asked how he had discovered this flaw, the user replied: "Persistence. Perseverance."

According to German threat report H security, the source of the vulnerability is the function NtGdiDrawStream, and Heise Security has been able to reproduce the problem. The 32-bit version is not affected, testers said.

Vulnerability management firm Secunia has released an advisor, noting that the flaw is caused by a weakness in the driver file of Win32. It can be exploited to corrupt memory via a specially crafted web page, containing an IFRAME with an overly large ‘height' attribute, when viewed using the Apple Safari browser.

“Successful exploitation may allow execution of arbitrary code with kernel-mode privileges. The vulnerability is confirmed on a fully patched Windows 7 Professional 64-bit. Other versions may also be affected,” said a spokesperson for Secunia.

A Microsoft spokeswoman did not immediately respond to a request by SC Magazine for comment, but other reports suggest the software giant is looking into the matter.

Chatting to SC Magazine, webDEViL indicated that he has not contacted Microsoft as "they take too much time to patch and we get too little credit".

Asked if he was aware of this flaw affecting other browsers, he said: “This is not really a browser flaw. It affects Win 7 kernel and one possible way of triggering this is using Safari.”

Finally, he was asked if he was aware if this vulnerability has a wider scope other than the blue screen of death. He said he was not aware, but that it was a possibility.

“If someone [were] to develop a working exploit, this would execute stuff with kernel privileges bypassing a lot of restrictions,” he said.

Got a news tip for our journalists? Share it with us anonymously here.
Copyright © SC Magazine, US edition
Tags:
appleexploitsafarisecuritywindows 7windows7