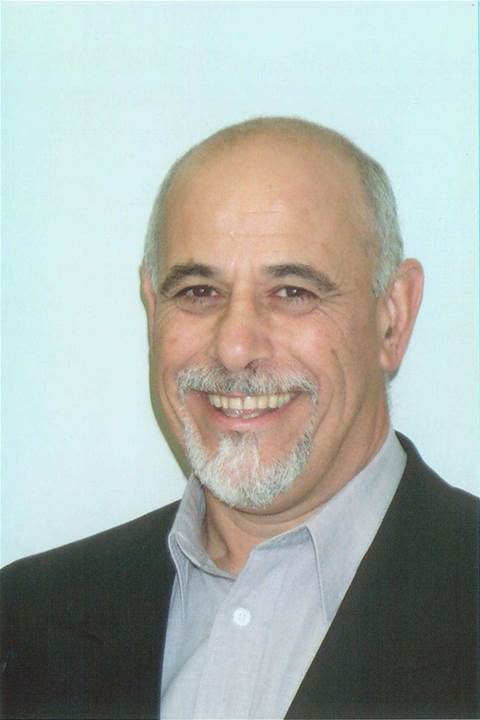 After eight years with Secure Computing, Eric Krieger told CRN he has handed in his resignation to relax and take some time out.

The former A/NZ country manager for the security vendor said the move comes off the back of McAfee’s successful acquisition of Secure Computing.

In an interview with CRN Krieger said he was currently enjoying spending time with family in New Zealand.

"People have come up to me and asked to do this and that. I even got an offer from a company in Holland," he said.

"Right now I am just clearing my head and not doing anything because for the first time in 14 years I want to take my time."

Krieger said he won’t make any career decisions until February/March.

He believes the security market is still vibrant.

"I know that virtualisation is strong and so is behavioural software is also strong - it's one area that Symantec and AVG have made moves in.

"Security is like insurance and funerals - you got to have them."

According to Krieger, enterprise organisations were especially aware of the need for IT vigilance.

“The past eight years with Secure Computing have been fantastic,” he said.

“I am immensely proud of the business we developed in the region during this time.

“The growth in government and corporate sectors have been personal stand outs.”

Krieger also wanted to leave thanking all customers and channel partners that he has had the pleasure to work with.

Having worked in the enterprise security market for over 11 years, it is now timely to enjoy a well-earned break with my family with lots of travel planned in A/NZ,” he said.
Got a news tip for our journalists? Share it with us anonymously here.