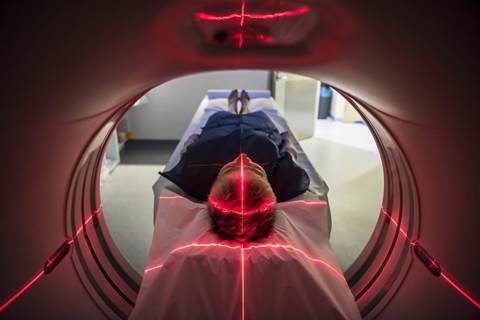 NSW Health has handed a $94 million deal to medical imaging IT and cyber security firm Sectra to roll out a new state-wide enterprise radiology imaging solution.

The Swedish-based company picked up the 13-year deal for the radiology information system and picture archiving and communication system (RIS-PACS) earlier this week.

It follows a six-month proof of concept that began in May 2018 to ensure the solution met the needs of healthcare professionals and patients in what is Australia’s largest public health system.

The new platform is set to improve how the 1.8 million medical images captured across public hospitals in nine local health districts (LHDs) each year using x-rays, CT scans, MRIs and ultrasounds are managed, stored and shared.

It will provide clinicians at seven of the eight local health districts (LHDs) in the Sydney metropolitan region, as well as two regional and rural LHDs in Northern NSW and the Mid-North Coast, with a centralised image archiving and communications system.

NSW Health CIO and eHealth NSW CEO Zoran Bolevich said the common platform, provided  “on an ‘as a service’ basis”, would “allow efficient collaboration around medical images and information across the multiple clinical teams and health organisations.”

It will also “provide patients with more modern and improved services such as SMS reminders for appointments and secure access to their images via an on-line portal,” he said.

It will also integrate with other core clinical systems, including the electronic medical record or eMR2, patient administration systems and enterprise imaging repository.

It is expected to be rolled out across the 11 NSW Health organisations over the next three years, which will include migrating around a billion existing images to the new system.