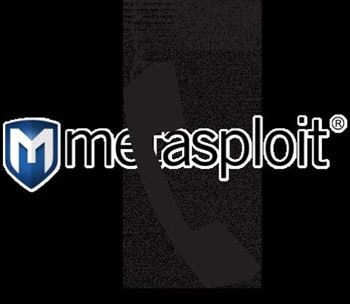 A largely unknown function within the Metasploit framework has been upgraded that allows phone calls to be recorded and then trawled for sensitive information.

The powerful microphone recording function has existed for about two years and is helpful to penetration tests yet is rarely used.

Rapid7 MetaSploit developer Wei Chen, known as Sinn3r, says the feature was upgraded two weeks ago from a basic meterpreter command to a cross-platform post module which can record multiple phone calls.

A speech recognition service can then be used to automatically locate the valuable data by keyword search.

"The quality of your results depends on several things: How clearly the sound was captured, how many keywords you're searching, etc."

The function was accidentally killed off a year ago thanks to a typo which remained unntoiced until recently.

It can be downloaded via Github.