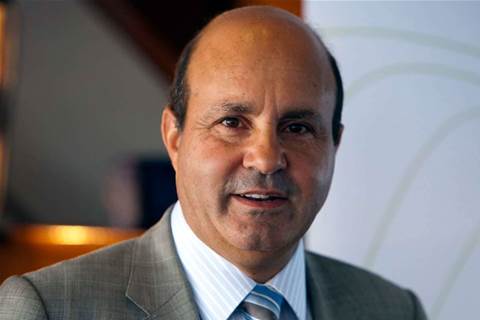 The Internet Industry Association (IIA) has made a shock announcement that its 13-year chief executive Peter Coroneos will retire at the end of June.

The announcement was made by IIA chairman Bruce Linn at the association's annual gala dinner in Sydney last night.

The move heralds a new era for the association which, under Coroneos, moved from representing mainly ISPs to a "diversified, influential and highly respected organisation locally and abroad", Linn said.

Coroneos said he looked forward to maintaining a strong interest in the industry and the IIA.

Coroneos reflected on some of IIA's achievements over his 13-year tenure, which included the development of the "anti-zombie" icode; setting national targets for broadband which evolved into the NBN; co-regulatory codes that avoided server level filtering; and negotiating the copyright provisions of the Australia US Free Trade Agreement to limit intermediary liability.

In addition to signaling it was time for new leadership for the next phase of the IIA, Coroneos said he wanted to spend more of his time surfing.

The incoming 2011 IIA Board will undertake a national recruitment program to seek a replacement, IIA chairman Bruce Linn said.

John Hilvert is a former policy advisor to the IIA.