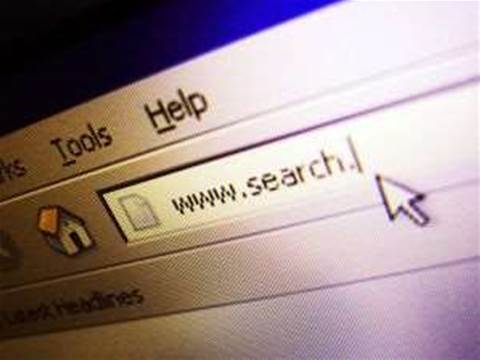 Sources that people - not algorithms - think are the best.

A small Silicon Valley company with some big name backers will release a test version of a new search engine that the company says has a key ingredient that is missing from Google, the human touch.

According to Blekko, the Web has increasingly become saturated with spam-like websites, specially designed to pop up in Google's search results but whose content is heavier on marketing pitches than substantive information.

The remedy, Blekko Chief Executive Rich Skrenta told Reuters, is to narrow searches to groups of websites that people, not computers, have pre-approved as being the best sources of information for particular topics.

The approach is decidedly old-school in an industry where computer algorithms developed by engineers at Google and Microsoft have for years been considered the ideal way to find information in the sea of online data.

Blekko has raised US$24 million in funding as it has developed its product over the past three years, with angel investors including Marc Andreessen, the creator of the first Web browser, and Ron Conway, who has invested in tech companies including Twitter, Foursquare and even Google.

Blekko joins a long list of search engines that have tried to improve upon Google's business, with a less-than-stellar track record.

Cuil, a high-profile search engine launched by former Google employees in 2008, quietly shut down in September; Powerset, a search engine that let people ask questions in plain English, was acquired by Microsoft in 2008.

Greg Sterling, an Internet consultant and a contributing editor for the online blog Search Engine Land, said he doesn't expect that Blekko will displace Google any time soon.

But he said the company has developed a creative approach to search that might become popular as a secondary search engine for certain types of queries.

In an emailed statement, Google said that it welcomes competition that helps users get useful information and gives people new choices.

"Having great competitors is a huge benefit to us and everyone in the search space-it makes us all work harder, and at the end of the day everyone benefits from that," said Google.

Blekko also allows users to create their own personal directories of websites for any topic, so that the search engine only looks for information from sources the user deems relevant or trustworthy.

The focus on quality websites over quantity has appeal, said Sterling. "We don't care if there are 30 million results or 40 million results, it's really 'Give me the information I need in an efficient way so I don't have to go wading through all this nonsense'," he said.