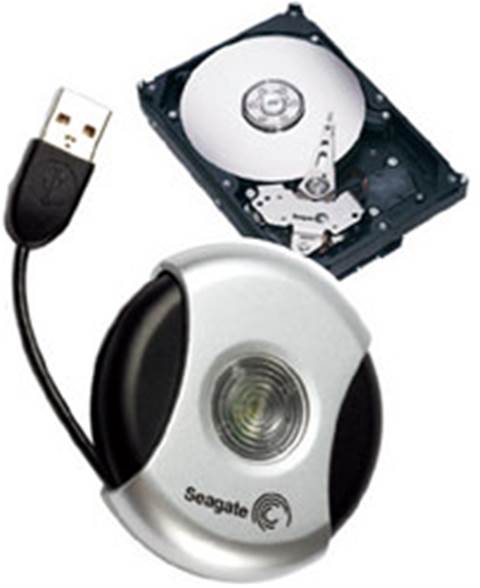 Seagate has fixed a bug in its Barracuda 7200.11 1.5TB hard drive which caused applications to hang intermittently.

"Some Seagate Barracuda 7200.11 1.5TB hard drives may show uncharacteristic operation when used with Mac and Linux operating systems in multi-drive configurations," said the company in a statement.

The problem manifested itself as a dropped drive from Raid arrays, sometimes causing applications to hang and creating pauses in video streaming applications.

Working with customers, Seagate was able to duplicate the issues in its labs. The company has tracked down the problem and fixed it with a firmware upgrade that affected users can install to obtain normal operation.

Customers who wish to get their hands on the new firmware are being asked to email Seagate's disc support team on discsupport@seagate.com providing their disk drive model number, serial number and current firmware revision, as well as other system hardware information, operating system and any other issues that have arisen.

Got a news tip for our journalists? Share it with us anonymously here.
Copyright ©v3.co.uk
Tags:
barracuda drive firmware fixed hang hardware seagate