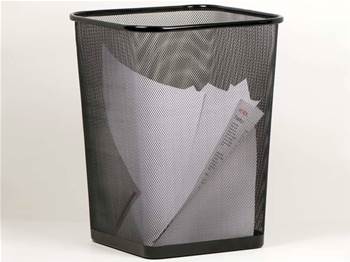 Aurora Energy will no longer receive equity in a privatised NBN Tasmania following the abandonment of a joint venture agreement between State and Federal Governments.

Bartlett explained that Tasmania's first three smart towns were connected to the NBN with the state-owned utility, Aurora Energy, acting as a contractor and not a joint venture partner.

The Smithton, Midway Point and Scottsdale deployments were completed before June; "on time and under budget", Bartlett told Parliament.

"Over the course of the roll out of the first three towns - which, by the way, were delivered not by the joint venture but by Aurora being a contractor - it was decided by both governments, in agreement, that perhaps the joint venture wasn't the best mechanism that we could efficiently and effectively use to rollout this infrastructure."

Opposition communications spokesman Malcolm Turnbull told ABC's Hobart radio station that Senator Conroy "wants to control" the NBN "from Canberra" and "not put up with contributions at a local level."

He said that the collapse of the joint venture agreement was a vote of no confidence in the network.

But Bartlett and a spokesman for Communications Minister Stephen Conroy said all parties were committed to the Tasmanian NBN rollout, which would not be affected by the commercial plan.

"The Commonwealth, Aurora Energy and the Tasmanian Government have decided not to pursue a joint venture arrangement in Tasmania," Conroy's spokesman said.