SCO rises from the ashes 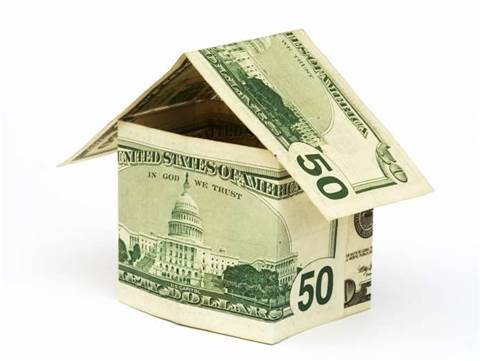 SCO looks to be back in business as a private company after a surprise injection of cash..

The business went into Chapter 11 bankruptcy in September 2007 after failing in its bid to claim ownership of Unix.

The money will take the company out of bankruptcy protection and turn it into a private concern.

"We saw a tremendous investment opportunity in SCO and its vast range of products and services, including many innovations ready, or soon to be ready, to be released into the marketplace," said Stephen Norris, managing partner at SNCP.

"We expect to quickly develop these opportunities, and to stand behind SCO's existing base of customers and partners."

However, the deal is bad news for SCO's controversial chief executive Darl McBride, who will have to resign once funding comes through as part of the deal.

"This significant financial backing is positive news for SCO's customers, partners and resellers who continue to request upgrades and rely on SCO's Unix services to drive their business forward," said Jeff Hunsaker, president of SCO Operations.

The SCO board has accepted the plans for the cash injection, but has not commented on the likelihood of continued legal action over Unix.
Got a news tip for our journalists? Share it with us anonymously here.
Copyright ©v3.co.uk
Tags:
ashes from rises sco software the