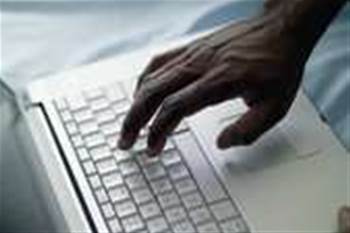 Pamela Jones's blog accused of being a front for IBM propaganda.

SCO Group has attempted to subpoena Pamela Jones, the main writer behind the Groklaw legal website which closely follows SCO's legal battles, according to Forbes.com.

SCO claims to own key elements of the intellectual property used in the Unix operating system, and alleges that its code has ended up illegally in Linux distributions.

The company filed a lawsuit against IBM in 2003 alleging that Big Blue illegally contributed SCO source code to Linux.

Groklaw, which portrays itself as a legal blog, has covered topics ranging from peer-to-peer copyright infringement to the debate over the Open Document Format versus OpenXML.

Coverage on the website shows a bias towards open source interests, and Jones has openly declared herself an open source proponent.

SCO has speculated in the past that Groklaw is a front for IBM and that the postings are written by IBM lawyers. Jones has always denied any links between her blog and IBM.

Jones stated in her most recent posting to the website that she was taking a " health break".

She declined to address the SCO subpoena, and the company reportedly has not been able to serve the subpoena to the blogger.

Got a news tip for our journalists? Share it with us anonymously here.
Copyright ©v3.co.uk
Tags:
afterbloggoesgroklawlegalscosoftware