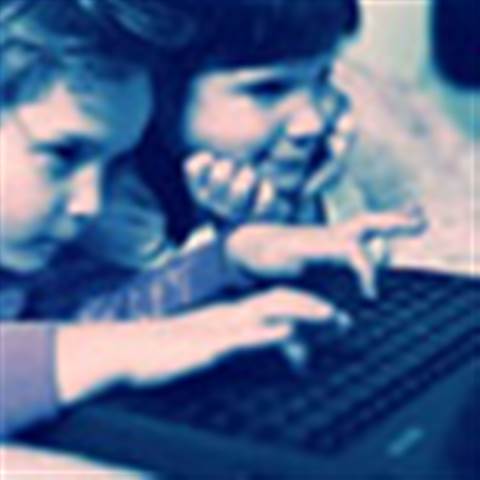 Schools are being advised to streamline their technology purchasing policies to take account of rapidly changing uses of ICT equipment.

Failure to do so could result in expensive equipment becoming obsolete within months rather than years.

The warning comes from a round table of educationalists and technologists hosted by Apple and FileMaker.

The panellists also suggested that pupils will be using mobile devices such as phones, laptops and handheld gaming systems as learning tools within a decade.

They will also be interacting in virtual social computing environments, such as MySpace and Bebo, and using video blogs, podcasts and digital photography.

"Now schools are podcasting, and students use mobile phones to capture digital video and images for projects."

The group agreed that successful virtual learning environments demand equipment that can be easily adapted to curriculum changes, and which will be accepted by young users.

Got a news tip for our journalists? Share it with us anonymously here.
Copyright ©v3.co.uk
Tags:
ict obsolescence on schools training & development warned