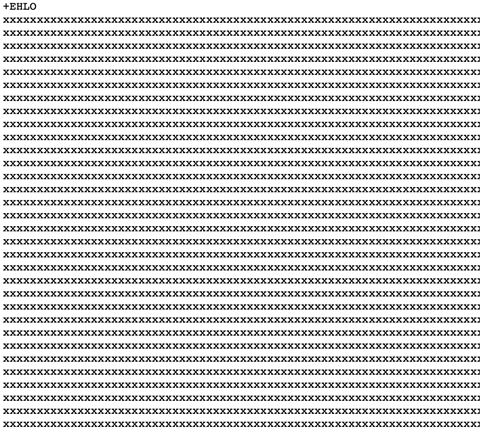 Administrators of the popular open source Exim internet mail server have been warned to patch their installations once more, following the discovery of a string expansion bug that could be used for denial of service attacks and remote code execution.

Exim code maintainers have issued a patch in version 4.92.3 of the mail server, to fix a heap-based buffer overflow vulnerability.

A proof of concept has been published by Exim coder Jeremy Harris that shows how sending extended HELO (EHLO) commands with large amounts of data will trigger and crash a mail server.

Harris described the trivially exploitable bug as "a simple coding error, not growing a string by enough".

No known mitigation beyond updating the server software exists for the bug, which follows a serious vulnerability in June this year that saw millions of Exim systems being attacked.

Chinese researchers QAX A-Team which is connected to the Qi An Xin Group security vendor are credited with finding the bug.