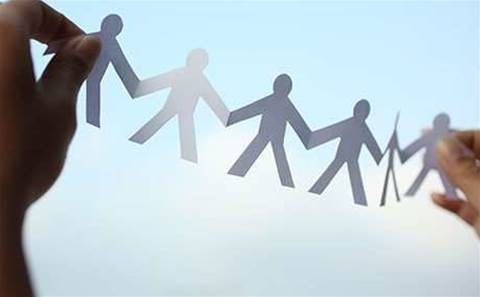 SBS called the technology leadership role a "rare opportunity" during a "time of change and transformation" at the broadcaster.

The CTO oversees all of the media company’s technological and operational broadcasting services from radio and TV to "studios, camera, video and editing services including live broadcast as well as in-house TV and radio production."

“Our recruitment processes have recently commenced and we will take the time it takes to find the right candidate for the role," an SBS spokesperson said.

According to the SBS spokesperson Farnham still remains the acting CTO while the search for a permanent successor continues.