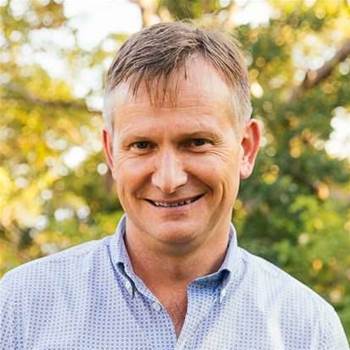 SAP Australia and New Zealand managing director John Ruthven has quit the company after less than 18 months in the role, exiting alongside his chief operating officer Jim Fischer.

SAP said both executives had resigned to "pursue opportunities outside the company".

It did not provide any further explanation for the departures.

The software giant's APJ head of services sales Stephen Moore will fill the managing director role while SAP looks for a permanent replacement.

Ruthven replaced Andrew Barkla in the top local role in May last year. He had worked at SAP since January 2014, when he joined as cloud lead across APAC after leaving his job at Zuora Technologies.