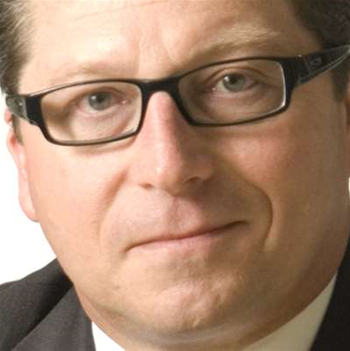 The vendor's chief operating officer for A/NZ, Shane Grobler, has been named interim country manager while a replacement for Ebbeck is sought.

A spokeswoman for SAP said that an "extensive search" was underway for a suitable replacement.

Ebbeck spent a total of eight years in the SAP A/NZ business, beginning as chief finance officer in 2003.

He has also previously held senior roles at Compaq and Unisys.