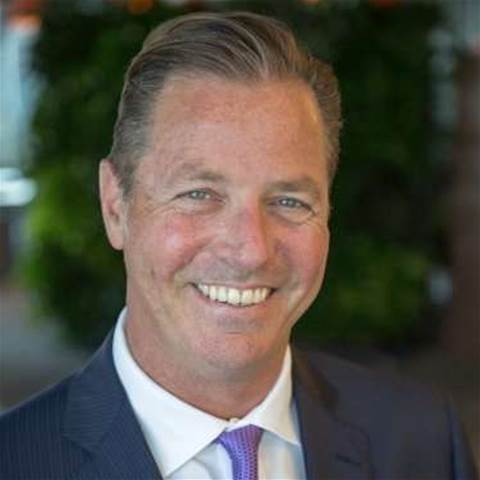 The executive bloodletting at Germany's SAP continues with Shawn Price, president of cloud and line of business applications, being dumped after just five months in the role.

His ouster comes just one week after the departure of SAP CTO and head of products Vishal Sikka.

Price led SAP’s acquisition of SuccessFactors and was later named its president, before being promoted to president of cloud and line of business apps, which included HR, CRM and procurement software, following an earlier executive shake-up in January.

According to a SAP spokesperson speaking to Re/Code, Price will not be replaced with a single individual cloud executive. Instead, the role will be split among several other executives, which were not named.

In other changes to the leadership team, SAP's Americas president, Rodolpho Cardenuto, has been moved upstairs to run the company's new new global partner operations, and the boss of the company's United States business, Greg McStravik, will now lead the HANA in-memory database business.

SAP is struggling with realigning its business away from traditional software - for which it is seeing shrinking demand - to the cloud, where it faces stiff competition from Oracle, Salesforce.com and Netsuite.

By 2015, SAP has set itself a goal of earning €2 billion (A$3 billion) from cloud services. In its latest first-quarter results, SAP said it earnt €221 million (A$330 million) from the cloud, up 38 per cent and representing six per cent of total sales.