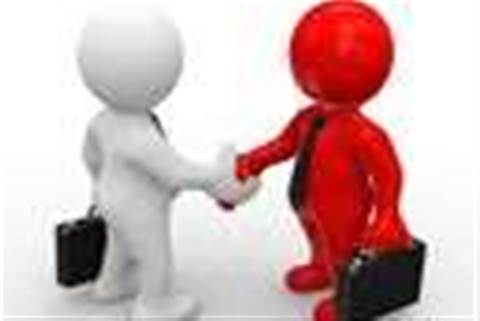 Another string to its bow with the acquisition of a security company.

SAP has confirmed it is set to acquire Swiss security firm SECUDE for an undisclosed sum.

The business software leader claimed the move would allow it to incorporate more security solutions into its own offerings, removing the need for customers to seek out third-party vendors.

As part of the deal, SAP will take ownership of SECUDE’s two flagship products, Secure Login and Enterprise Single Sign-On, and include them in its own portfolio. A basic version of Secure Login will also come as standard in SAP’s entire product range at no extra cost.

A joint statement from the companies confirmed SECUDE would still operate as an independent company and put its attention into its range of data protection products, coming under the FinallySecure brand.

“I am very pleased that SECUDE’s deep expertise as a world leader in the field of security technology will now be available to SAP’s vast customer base,” said Dr Heiner Kromer, founder and chief executive (CEO) of SECUDE.

“This deal is a significant one, especially considering the role security plays in ensuring compliance and strict governance for businesses.”

The deal is expected to complete by 1 February, with Secure Login beginning to ship with SAP products in the second quarter of 2011.

Got a news tip for our journalists? Share it with us anonymously here.
Copyright © ITPro, Dennis Publishing
Tags:
heiner kromer sap secude security