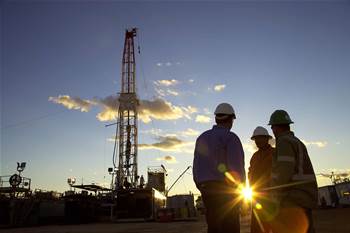 A Santos spokesperson told iTnews that as the new CDO Rosser will “lead digital transformation within Santos”.

“The primary duties of the newly-created role will be digitising and automating manual processes, and using data and analytics to improve productivity," the spokesperson said.

Following Rosser’s departure from Tourism Australia, Peter Norris has been acting as its CIO.

Tourism Australia is now recruiting for a new CIO to lead technology services and strategy. The new CIO will role report to executive general manager for corporate services, Mark Craig.

Prior to working for Tourism Australia, Rosser spent four years as CIO for Sydney Motorway Corporation leading end-to-end implementation of IT services.

During this time, Rosser was also a St Vincent de Paul Society board member from 2017 to 2019, as an advisor to its transformation steering committee.

Rosser also worked as a public servant, first as program director at NSW Health before moving to Transport for NSW and merging two government programs.