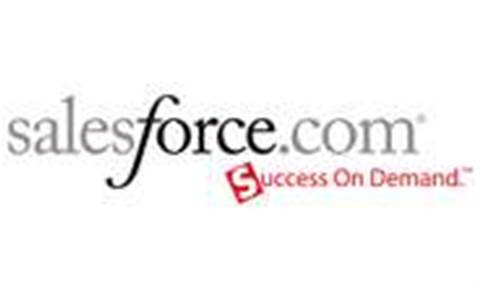 Social networking and collaboration comes to the enterprise.

Salesforce.com has released its Chatter collaboration service to more than 77,000 customers.

The service, which the firm claims heralds the arrival of 'Cloud 2', is a mash-up of social networking and collaboration features to form a new class of enterprise services hosted in the cloud.

Chatter uses existing web-based tools such as Facebook, Google and Twitter to "collaborate around more than just documents".

Users will be able to follow people, business processes and data while allowing administrators to place enterprise level controls.

Typically intended for deployment on mobile devices such as the iPhone and iPad, Chatter will allow users to view status updates, profiles and get real-time feeds from the cloud.

Salesforce has brought in developers to help it deliver supporting applications, and well known social networking developer Seesmic has already put its weight behind Chatter.

Seesmic chief executive Loic Le Meur said that his firm will be integrating the real-time data being fed by Chatter to its Seesmic Desktop application. Le Meur also gave a glowing recommendation, saying that Chatter is a "game changer for managing your company".

Salesforce chief executive Marc Benioff had previously said that enterprise software will "look more like Facebook on the iPad than Yahoo on the PC".

Chatter was deployed to 100 firms in a private beta test in February. Salesforce claims that the tests produced "rave reviews" and that the beta test was increased to 5,000 companies owing to "overwhelming demand".

Got a news tip for our journalists? Share it with us anonymously here.
Copyright ©v3.co.uk
Tags:
chatter collaboration enterprise networking social software