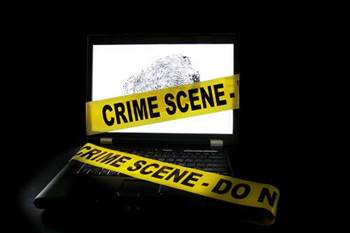 Sage Group, a provider of accounting, payroll and payments software for businesses, said cyber attackers had used an internal login to access the data of some of its British customers.

The personal details of the employees of about 280 British companies were potentially exposed in the breach, a company source said.

"We are investigating unauthorised access to customer information using an internal login," the company said in a statement.

"We cannot comment further whilst we work with the authorities to investigate but our customers remain our first priority and we are speaking directly with those affected," it added.

Sage, one of Britain's largest technology companies, says it has more than six million small and medium-sized businesses using its software worldwide.

It said last month it was confident its revenue would increase by at least 6 percent in the current year ending next month, continuing a pace set in the six months to end-March, when revenue rose 6.2 percent to 747 million pounds ($1.26 billion).