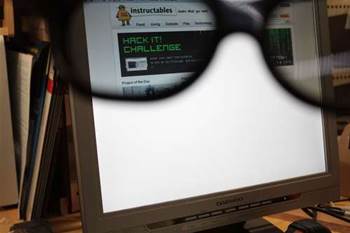 Department boss David Swan announced today that all three had their employment terminated for “inappropriately accessing” information in patient databases.

Swan had pledged in February to provide full transparency about any staff caught snooping in the state’s health information systems without a good reason, in the wake of revelations that 13 workers had been disciplined for accessing the records of Cy Walsh after he was charged with the murder of his AFL coach father Phil Walsh.

“I made it clear in February of this year that staff inappropriately and deliberately accessing confidential patient information would not be tolerated," Swan said in a statement today.

“Regrettably, since then we have terminated the employment of three staff for deliberate, inappropriate access of patient information."

Swan said in a press conference he would not provide any more details on who the patients were that have been caught up in the latest breaches.

He did, however, reveal the access took place in the latter half of 2015.

At the time of the Walsh breach, state Health Minister Jack Snelling knocked back calls to launch an independent investigation into the privacy of patient information held within the public health system.

The department instead committed to report quarterly on any staff disciplines from inappropriately accessed information.

“These actions and other important strategies we have put in place reinforce our commitment to the highest standards of patient privacy and confidentiality and ensure the South Australian community can continue to have the highest level of confidence in our health system,” Swan said today.

“As I have said many times, the vast majority of our staff do the right thing, acting professionally and with high ethical standards as they carry out their role."