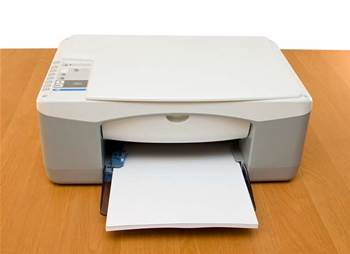 The South Australian Government has replaced HP with Konica Minolta on a new, three-year printer panel for all its departments and agencies.

The State Government expected to save $6 million over the contract’s three-year term through fixed minimum percentage discounts, administrative savings and efficiencies.

“Expenditure under the panel is estimated at $50 million over the initial three-year term,” said finance and public sector minister Michael O’Brien.

“It will deliver an estimated average reduction of 24 percent on the price of multifunction devices and 33 percent on printers compared with previous arrangements.

“Based on these price reductions, it’s estimated the government will save approximately $6 million over the initial term of this panel.”

Between January 2007 and December 2011, the South Australian Government spent a total of $64 million under PPE agreements with the five panellists: Canon, Fuji-Xerox, HP, Kyocera Mita, and Ricoh.

A spokeswoman for the government’s Office of the Chief Information Officer noted that expenditure for the 12 months to December 2011 was $18.2 million, spread across all five suppliers.

The office declined to comment on why HP was excluded from the new, mandatory panel, which comprises Canon, Fuji-Xerox, Konica Minolta, Kyocera Document Solutions and Ricoh.

The DOD Panel will expire on 30 June 2015, although the government has the option to extend the arrangement for up to two additional periods of three years.

Tender documents for the panel were issued in March 2011.