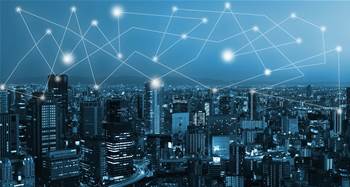 The South Australian government is hoping to forge its position as Australia's "blockchain capital" through a new $100,000 challenge for entrepreneurs.

On Wednesday it launched the blockchain innovation challenge, inviting South Australian residents (or those willing to relocate) to pitch ideas that solve problems using blockchain.

The government hopes to use the competition as a means to attract blockchain enterprises and make the state as Australia’s “blockchain capital”.

“The South Australian Government recognises this potential and is working to create the right environment for blockchain enterprises to thrive,” it said.

It is calling for “well-thought out projects” that hold the promise of benefiting the state by improving “operational efficiency, enable business model innovation, or influence how businesses, government and society interact”.

Ideas that “push the boundaries of blockchain” will be reviewed by an expert judging panel, with finalists to be invited to have their ideas further developed through an incubation period in March 2019.

During this incubation program finalists will receive mentoring and support to develop and refine their ideas, before pitching them to the ADC Global Blockchain Summit in Adelaide.

The best ideas will be awarded “a prize pool of up to $100,000” to further develop their concepts.

Entries to the challenge close 4 February 2019, with finalists to be announced in mid-February 2019.