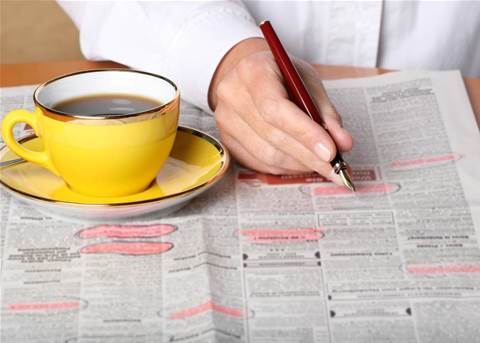 The South Australian government has issued a casting call for its inaugural whole-of-government chief digital officer in a bid to improve digital service delivery across the state.

The Department of the Premier and Cabinet last week kicked off its search to secure an IT executive for the newly created role, which it says will lead the government’s digital strategies and initiative.

It has created the role with the department’s ICT and digital government division to “more efficiently and effectively deliver secure and simple-to-use services to South Australians”.

This will require providing “expert leadership to the SA government” around the “digital capabilities, standards and policies” and working with agencies to implement improvements.

The senior executive will also take charge of the government’s “high-profile digital platforms and assets” and the expert teams continuously improving “design, security and integrity”.

The search for DPC’s first-ever CDO comes just three months after chief information officer Abhishek Singh left the department to become a technology consultant at the University of Adelaide.

Singh joined the department in January 2018 to replace former CIO Veronica Theriault, who was sacked over alleged dishonesty in relation to her job application, as well as abuse of public office.

However, iTnews understands the new CDO role will not replace that of the CIO role, which is currently dually held by Eva Balan-Vnuk.

DPC is offering a three-year contract worth up to $257,291 annually.

The Queensland government also recently put out the call for its first-ever chief customer and digital officer to ensure its online government services are world leading.