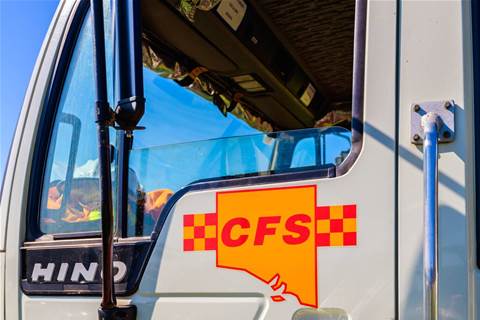 Almost a decade after tech was first recommended.

The trial, which began last month, is a precursor for a wider rollout of AVL on Country Fire Service, State Emergency Services and Department of Environment and Water appliances later this year.

The state government has allocated $5 million to the trial and a business case for the full rollout to more than 1400 vehicles before the 2021/22 bushfire season.

It follows a damning independent review into the state’s bushfires last year, which called for the government to urgently introduce AVL on the firefighting vehicle fleet.

AVL has been recommended since 2012, but it has repeatedly been postponed by the SA Fire and Emergency Services Commission (SAFECOM). It was last called for in the 2015 Pinery fires review.

“In an age when every taxi and ride sharing platform has AVL, it is surprising that firefighting vehicles used regularly in high-risk, high-threat environment do not,” the report said.

“AVL is the future of fighting bushfires in South Australia and will allow us to pinpoint the location of any asset, anytime and anywhere to the second,” he said in a statement.

“AVL boosts safety by allowing us to keep a watchful eye over our hardworking CFS and SES volunteers and staff during bushfires.”

“Key outcomes of the trials were to test the solutions and validate their ability to failover from cellular to satellite in difficult coverage locations,” he said.

The AVL team also travelled to Wottons Scrub near Mount George, where the technology was tested and view and analysed by SES staff.