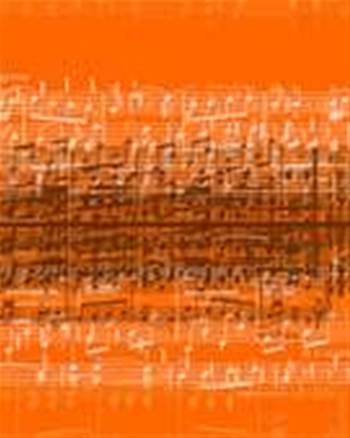 Government bows to pressure from US.

AllOfMP3.com has been shut down by the Russian government in an effort to end criticism from the US that it is turning a blind eye to music and video piracy.

US trade representative Susan Schwab said last year that if Russia wants to join the World Trade Organisation (WTO) it should close AllOfMP3.com as it is "robbing US recording companies of sales".

After 12 years of negotiations, Russia and the US have now signed a bilateral agreement on Russian membership of the WTO.

AllOfMP3 claimed more than 5.5 million users who were able to buy songs for between 10c and 20c each, compared with the 99c that Apple charges through iTunes.

However, the owners of AllOfMP3.com have already set up an alternative site which looks virtually identical. Users of the new mp3Sparks.com are even reporting that their account balances from AllOfMP3 have been transferred to the new site.

Geoff Taylor, chief executive of the British Phonographic Industry, has welcomed the shut down.

"The reported closure of AllOfMP3.com is welcome news, and another important step for the recording industry as we seek to direct consumers away from illegal online services towards the many legal alternatives," he said.

"Some consumers may seek out other unlicensed services, but we advise them not to entrust their credit card information to these unlawful and often criminal enterprises."

MediaServices, the hosting company for AllOfMP3.com and mp3Sparks.com, has always claimed that it has up-to-date licences from an organisation known as the Russian Licensing Societies.

It also claims that Russian copyright law provides the non-profit Russian Licensing Societies with a right to grant licences and to collect royalties for the use of music without necessarily obtaining permission from the copyright owners.

MediaServices said that it pays 15 percent of its revenue to the Russian Licensing Societies for all music, and that the organisation pays the copyright owners, but not necessarily the artists.

The company added that, despite being under no legal requirement to do so, it is currently considering paying original performing artists a royalty of five per cent, regardless of who owns the copyright to the underlying work.
Got a news tip for our journalists? Share it with us anonymously here.
Copyright ©v3.co.uk
Tags:
allofmp3comdownrussiashutssoftware