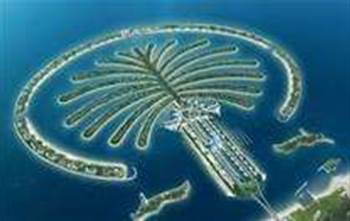 Palm looks set to unveil a new handset platform at the Consumer Electronics Show (CES) in Las Vegas next month, amid reports that the firm will demonstrate a new handset based on the software at the same time.

A Palm spokesperson promised a "significant announcement" at CES, which runs from 8 to 11 January.

The company declined to give any further details, but indicated previously that it would unveil the Nova platform at the end of 2008.

First disclosed in April 2007, the platform is expected to combine a Linux-based core with elements of Palm's long-serving Palm OS Garnet.

Palm has said that Microsoft's Windows Mobile is its platform of choice for business smartphones, so any handset based on the new software is likely to be aimed at consumers.

Got a news tip for our journalists? Share it with us anonymously here.
Copyright ©v3.co.uk
Tags:
basedceshandsetlinuxbasedpalmplatformsoftware