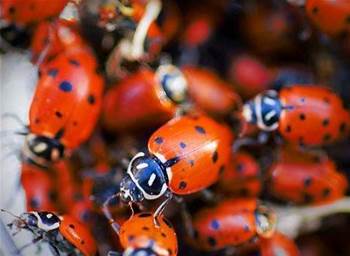 Qualys chief executive CEO Philippe Courtot has called for the creation of "fixer-developers" to deal with vulnerabilities in web applications.

Speaking at a RSA Conference Europe 2012, Courtot spoke of the complexity of dealing with web apps, with Java and JavaScript as huge attack vectors.

"The problem with web applications is that they are created by people, at an extremely fast speed. That speed itself creates a problem," he stated.

"You have to analyse the vulnerabilities of these apps and understand attacks, at a very fast speed. We don't have that time anymore. It's a huge challenge.

"You won't find good engineers interested [in fixing vulnerabilities]. It's a waste of their talent. I think there is a need for new tools to remediate these apps, creating a new generation of what I call fixer-developers."

He said engineers dedicated to coding will not devote time to fixing bugs.

Got a news tip for our journalists? Share it with us anonymously here.
Copyright © SC Magazine, UK edition
Tags:
developersqualysrsa europersacsecurity