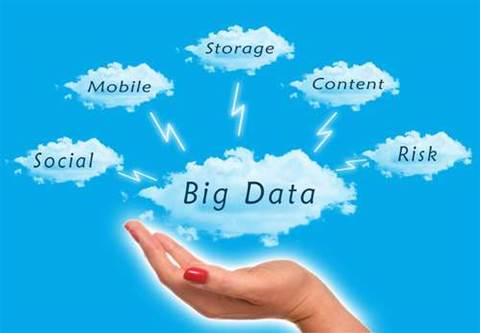 Intelligence-driven security, which makes use of Big Data analytics, will play an integral role in protecting corporations and governments from future waves of hacktivist and nation-state threats, according to RSA chief Art Coviello,

In a keynote he said while governments must thwart advanced attacks through threat information sharing, security practitioners can't wait for this to move forward.

“What are our governments going to do about it – and what are we going to do to better defend ourselves?” Coviello said.

“As to defending ourselves, there are additional challenges we are all collectively facing, [such as] a very disturbing escalation from our adversaries that we need to have a thorough understanding of.”

This escalation occurred from a move from simple breaches and small-scale financial fraud to persistent attacks, like surveillance of government agencies or denial-of-service-attacks against the financial industry launched by skilled and well-funded hackers.

The call was in line with RSA's Big Data offerings.

Coviello said the use of Big Data analytics – technology capable of analysing massive amounts of information and providing detection for remediation – would give the security industry a needed edge to stop increasingly sophisticated attacks.

He advocated the establishment of security systems that endure attacks by using incidents to inform future detection and response measures.

To do this, Coviello advised that security practitioners begin to transition to intelligence-driven security, migrate to Big Data security controls, and make data science skills a priority in workforce education.

Companies will also need to leverage threat intelligence from external sources to see a bigger picture of how sophisticated attacks are occurring, he said.

Got a news tip for our journalists? Share it with us anonymously here.
Copyright © SC Magazine, US edition
Tags:
rsa rsa 2013 rsac security vendors