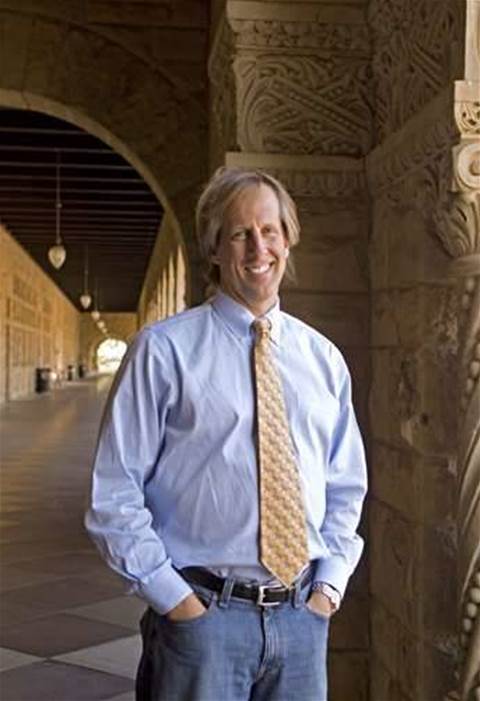 At its 35th international meeting today in Sydney the International Corporation for Assigned Names and Numbers confirmed the appointment of Rod Beckstrom as its chief executive officer and president.

Praise flooded in for Beckstrom, who left the post heading the US Government's civilian cybersecurity agency, the National Cyber Security Centre (part of the Department of Homeland Security) in March claiming interference from spooks at the powerful and super-secretive National Security Agency.

In a statement issued before presenting Beckstrom to assembled media in Sydney, ICANN chairman Peter Dengate Thrush said Beckstrom has "exactly the sort of strong personal and technical background that ICANN needs" to prepare the global domain name controller for the net's next rapid pace of change.

"He's been a successful CEO of a global enterprise, done [non-government organisation] and volunteer work and [is] a bestselling author," Dengate Thrush said. "It's an extreme understatement to say we are enthused."

"I can think of no one better positioned to lead ICANN's critical mission as the Internet's role in society continues to increase in scope and importance," Schmidt said.

Vinton Cerf, considered by many to be the "father of the internet" for his pioneering technical achievements that laid the foundations for the global network said Beckstrom's experience in government is crucial to his success in the role.

At a time when society is grappling with privacy issues online, executive director of the US Electronic Privacy Information Center, Marc Rotenberg, welcomed Beckstrom's history of standing up for civil liberties

"He can bring constituencies together and has inspired important collaborations around the world. He recognizes the potential and the challenges for ICANN. And has stood up for the civil liberties of Internet users with courage and foresight."