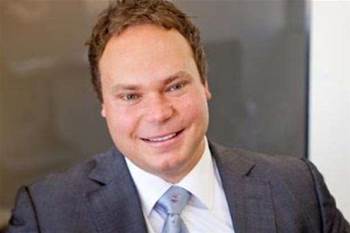 Rio Tinto will consolidate the support and management of a number of its core applications into one partner, signing a three-year, $20 million deal with ASX-listed IT provider Empired.

The deal, which includes application support for over 170 unique applications, is intended to unify the mining giant's outsourced application managed services.

According to Empired, the applications involved in the contract are “largely technical systems used in the management of field operations spanning mining, processing, rail and port facilities".

The deal includes the option to extend for two further-one year terms. Empired expects revenue from the deal over the five years to come in at $20 million.

Rio Tinto had previously enlisted a number of various managed service providers to look after its applications, which are hosted internally.

Empired was also recently awarded a major contract with Toyota to supply Microsoft SharePoint, Lync and Mail managed services, in a $12 million deal.

Rio Tinto last month revealed it had adopted a new “public cloud first” policy and would migrate its core enterprise IT systems to an as-a-service model with Accenture, as exclusively revealed by iTnews.

Got a news tip for our journalists? Share it with us anonymously here.
Copyright © CRN Australia. All rights reserved.
Tags:
empiredrio tintosoftware