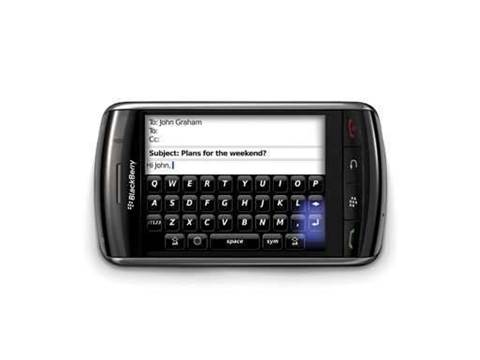 Research In Motion is advising BlackBerry users to install a new security update for their handsets.

Research In Motion is advising BlackBerry users to install a new security update for their handsets.

The company issued an alert on Tuesday for the BlackBerry Enterprise Server and Professional Software packages to address a flaw which could allow an attacker to remotely execute code on a targeted system.

The vulnerability concerns the way the BlackBerry software handles PDF files. An attacker could attach a specially crafted PDF file to an email message, targeting a flaw in the handset's PDF distiller component to create a software crash and possibly allow the remote execution of code.

Research In Motion noted that the fix is not related to an earlier update that addressed a similar flaw in the BlackBerry's PDF software.

There have been relatively few instances of mobile malware outbreaks in recent months, but security experts have warned that malware writers could adjust their tactics to target smartphones and mobile handsets as adoption increases.
Got a news tip for our journalists? Share it with us anonymously here.
Copyright ©v3.co.uk
Tags:
blackberry in mobile motion research rim security