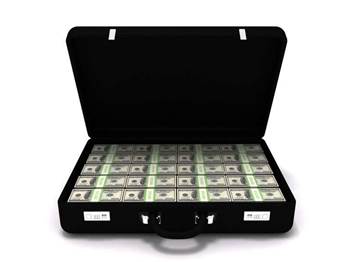 The REvil ransomware gang, said to be behind last week's attack on remote management and monitoring software Kaseya virtual systems administrator used by managed service providers worldwide, now appears to be asking US$70 million for a "universal decryptor" tool to unscramble victims' machines.

REvil published the demand on its The Onion Router hidden 'Happy Blog', demanding that the ransom is paid in bitcoin.

The extortionists claim "everyone will be able to recover from attack [sic] in less than an hour."

Security researchers previously noted that REvil seemed to be asking for a separate ransom for each individual encrypted machine, and not on a per-organisation basis.

The ransom for each individual encrypted computer was set at US$45,000.

This would set the total amount of ransom demanded by the extortionists at over US$45 billlion, if over 1 million computers have been encrypted as claimed.