Review: Photoshop comes to the iPad 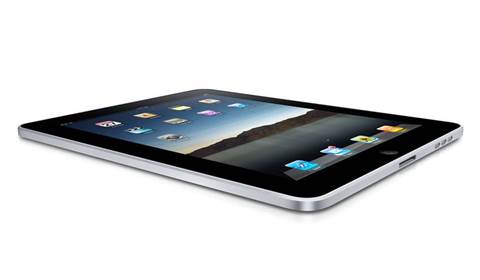 Arrives with a crash.

The iPad's status as a serious tool for creative professionals was given a boost with today's release by Adobe of Photoshop Express.

Formerly known as Photoshop.com Mobile, Photoshop Express purports to give your iPad the ability to crop, adjust and apply effects to the photos you sync to your iPad or capture using one of Apple's camera kit attachments.

iTNews downloaded this new free app to give a test run but it crashed.

A quick look at the iTunes App Store ratings found that many users were suffering from the same issue.

When the app launches, it automatically tries to open a stock image with some instructions.

However, on our iPad, and those of many other users according to reviews on the App Store, the image opens in one of the other apps on our system and Photoshop Express crashes.

After a restart, the problem seemed to be resolved and the expected image manipulations were available.

However, Photoshop Express didn't allow us to open PSD files as there was no easy way to send them to the app from our desktop system.

Only images in the iPad's photo library could be edited.

Photoshop Express is definitely an app worth keeping an eye on as once the rough edges are smoothed it will be useful.

But until then there are other, more reliable options.