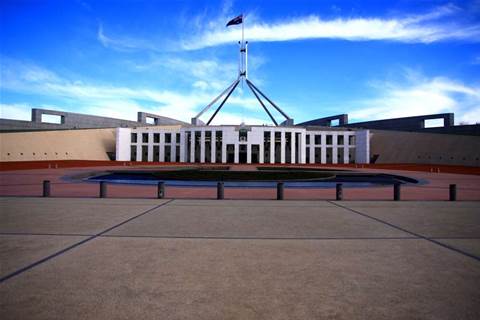 Defence Materiel, the Department of Health and Ageing, Customs and Climate Change spent the greatest proportion of contracts directly with IT suppliers without going to open tender, iTnews can reveal.

Following up iTnews analysis’ of IT and Telecommunications expenditure during the ALP Government, today we offer an insight into procurement decisions by agency.

Whilst mandatory guidelines promote the use of open tenders or selection panels for individual contracts over $80,000, in practice there appears to be extensive use of approved exemptions that result in almost four out of ten IT contracts being undertaken through direct selection.

In 2010, some 37 percent of all Government contracts over $80,000 for information technology, broadcasting and telecommunications were determined by direct selection as opposed to open tender or by panel.

The top spender on direct IT procurement was the Defence Materiel Organisation – project manager for the Australian Defence Force. The DMO went direct for $257 million (34 percent) of the $763 million spent on contracts during the calendar, according to our analysis of all AusTender-listed contracts.