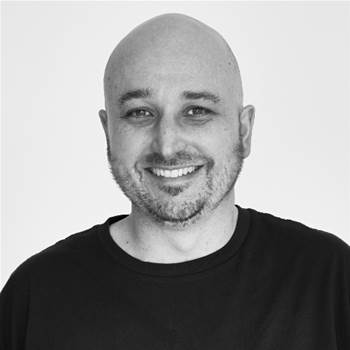 IT for General Pants, Surfstitch.

Alquemie Group has appointed Scott Fuller as its new chief information officer, running IT across all its retail brands, such as General Pants, Surfstitch and AG Lego Certified Stores.

After General Pants was acquired by Alquemie Group in May this year, Fuller was appointed to the CIO spot and will now lead the IT departments of each brand under a single team.

Fuller previously held the General Pants CIO role for over two-and-a-half years, and will now oversee IT across all brands under the Alquemie Group, which is an Australasian investor in retail.

He added he will have “an immediate focus on integration and consolidation of the group's IT systems, infrastructure, and support function.

“A new ERP system and e-commerce platform will be rolled out across the group over the coming 12 months, positioning the group for future growth," Fuller said.

Fuller has worked in retail IT for a variety of high-profile brands including running IT operations for Coco Republic.

He also spent a year-and-a-half as head of IT for Colette by Colette Hayman and another five-and-a-half years at Noni B, five months of which were spent as interim CIO.

Fuller also worked for global retailer Steinhoff International in a variety of technology roles for over 12 years.