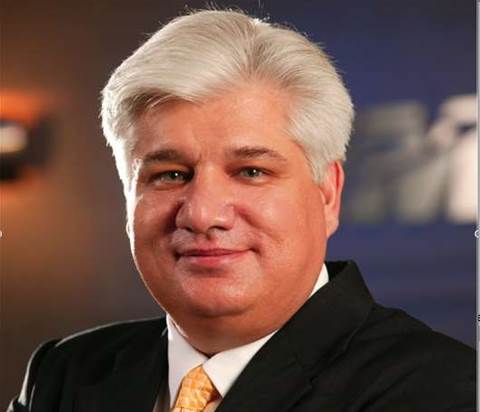 Tablet will require a smartphone to connect to the internet?

RIM is testing a touch-screen smartphone and a tablet device, in a move which could give Apple a run for its money, according to a report in The Wall Street Journal.

The report, which cites people familiar with the device, suggests that the new RIM smartphone will contain an updated version of BlackBerry OS, and will work "much like an iPhone" despite the addition of a slide-out keyboard.

The tablet, meanwhile, is "in an early stage of development" and is said to act as a partner to a user's BlackBerry. Unlike the iPad, it is believed that RIM's tablet will not be able to connect to the internet on its own.

RIM was contacted to confirm details of the devices, but the firm had not responded at the time of writing.

RIM co-chief executive Mike Lazaridis showed off the upcoming BlackBerry OS 6.0, which is due sometime in July, at the firm's annual Wireless Enterprise Symposium in April.

Commentators have suggested that September is the most likely date for a new smartphone, while the tablet could hit the shelves before the end of the year.

RIM's plans do not come as much of a surprise as the company tries to consolidate its strong position in the smartphone market.

Got a news tip for our journalists? Share it with us anonymously here.
Copyright ©v3.co.uk
Tags:
blackberry hardware iphone rim smartphone tablet
By Khidr Suleman
Jun 16 2010
5:52AM