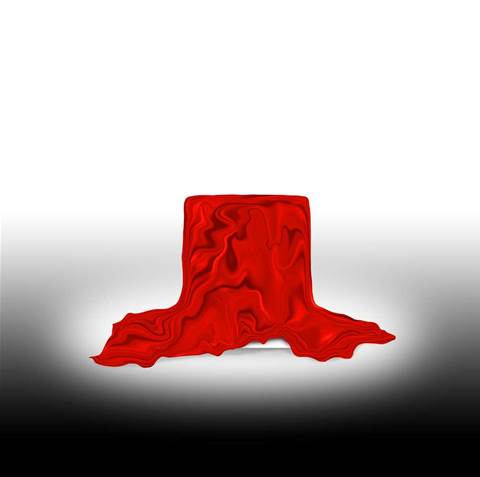 HP has reportedly pushed back the launch date of its first tablet device to run Google's Android operating system.

The delay is down to HP's focusing on the webOS platform acquired with its US$1.2 billion purchase of Palm earlier this year.

The rumours surfaced late yesterday, when sources close to HP said that the Android tablet will not ship until next year, The Wall Street Journal reported.

HP had said after the Palm acquisition that the Android-based Slate would be ready to ship in the last quarter of this year.

However, in line with repeated statements of its commitment to the research and development arm of Palm, sources now say that the Android device is unlikely to make an appearance in the rapidly growing tablet market anytime soon.

Jim Burns, vice president of investor relations at HP, said in a call to discuss the acquisition of Palm that the company will look to broaden the reach of webOS.

"We are going to take this platform, which today exists for smartphones only, and make it much broader than that," he said at the time. But the firm has remained tight-lipped so far on any detail.

HP is, of course, hedging its bets by developing a Windows 7-based tablet as well. But it remains to be seen whether its efforts with Windows will also be affected by the prioritisation of its own webOS development.

HP had not responded to a request for comment at the time of writing.

Got a news tip for our journalists? Share it with us anonymously here.
Copyright ©v3.co.uk
Tags:
android hardware hp palm tablet webos